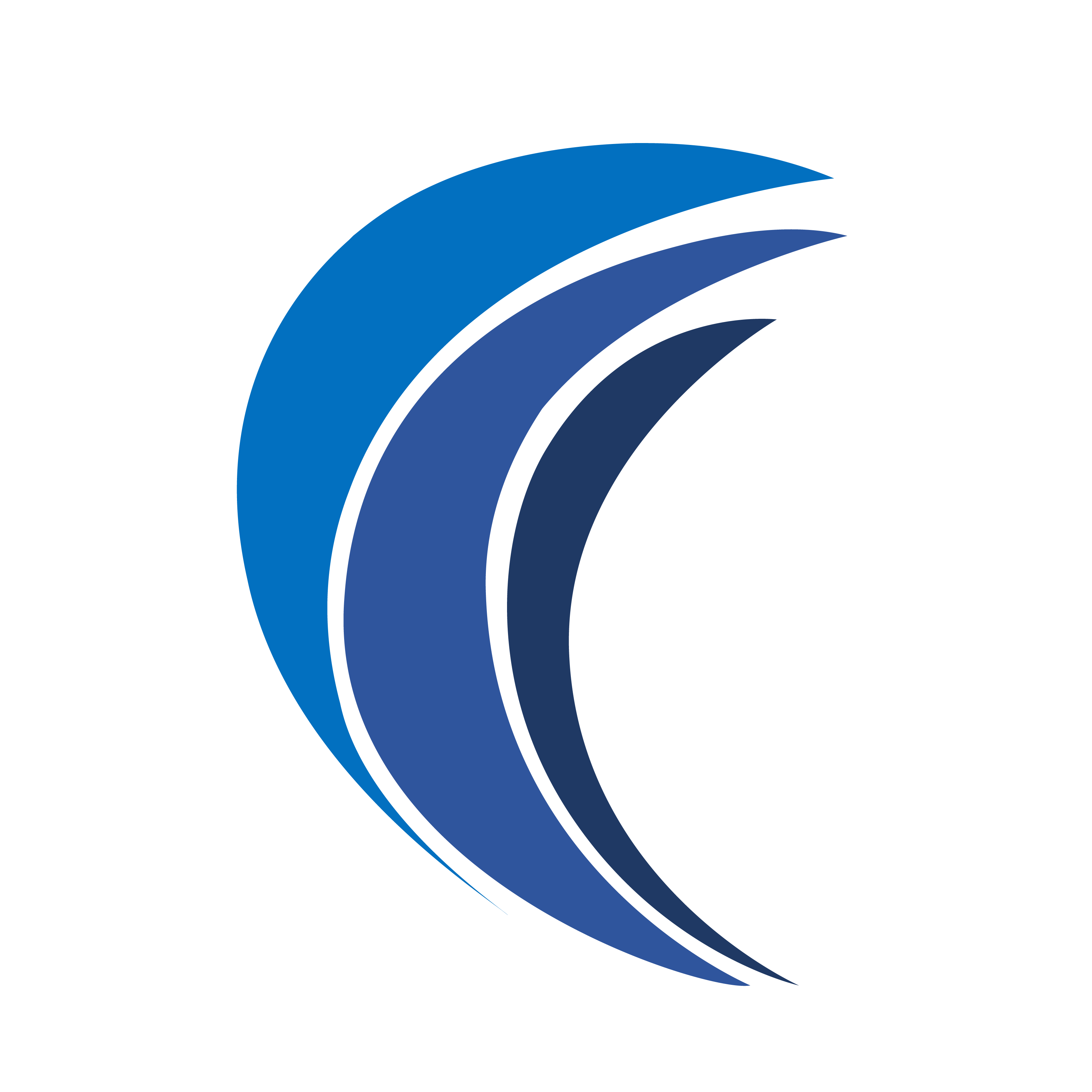 Eco-engineering: designing and building with nature in mind 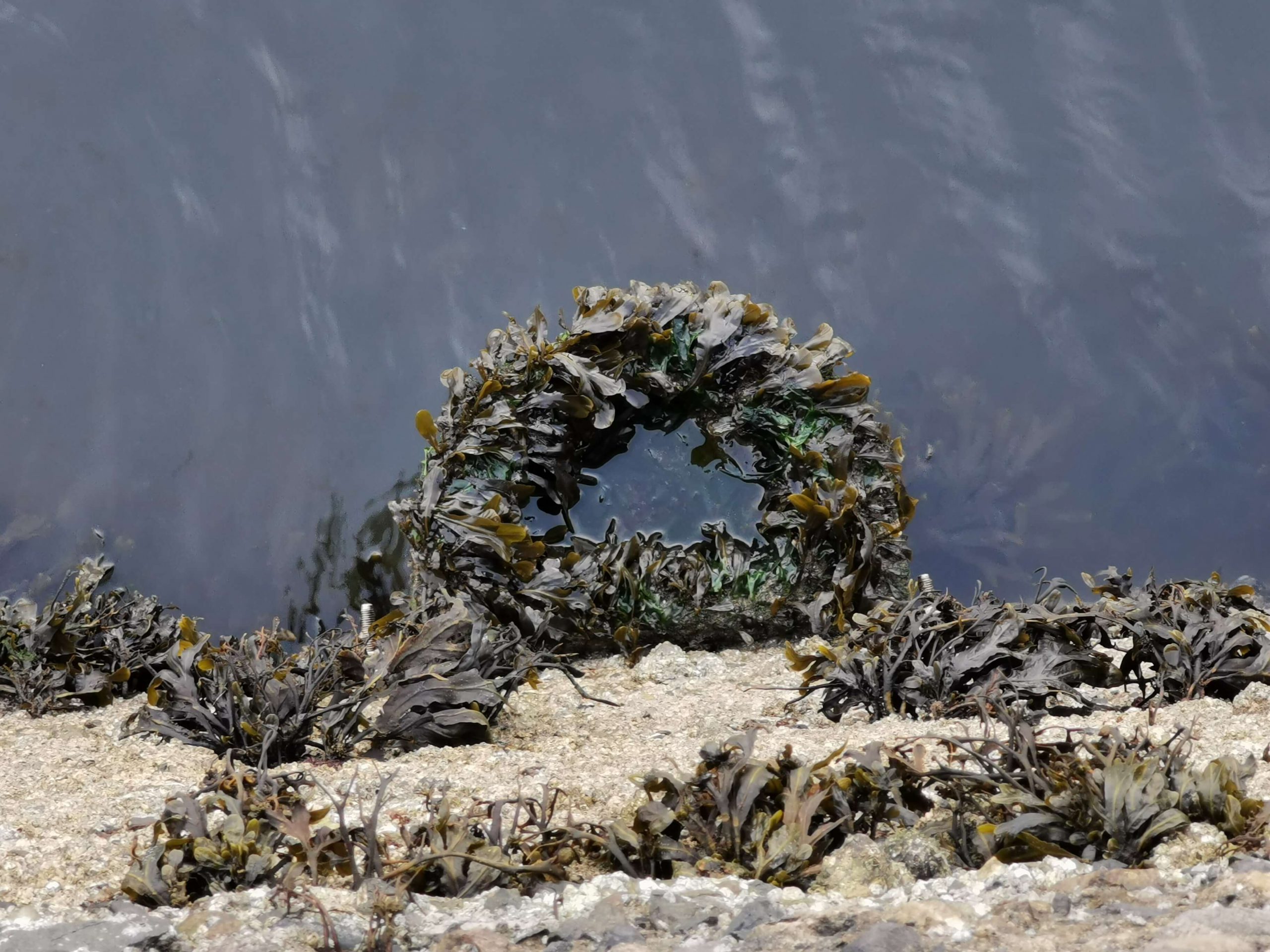 The Irish Sea coastlines of Ireland and Wales are highly urbanised. The need to protect homes and infrastructure from erosion and storms has led to major modification of the Irish Sea coastlines, through the construction of sea walls, breakwaters, groynes and other forms of coastal defence. Rising sea levels, erosion and storminess, resulting from global climate change, are likely to increase demand for coastal modification in the immediate future. The Irish Sea also offers huge opportunities for the expansion of offshore wind energy and other forms of marine renewable energy generation. This will lead to extensive modification of the seabed, through the construction of rock-armour scour defences for wind turbine pylons and the anchor cables of floating devices, for example.

The replacement of natural rocky or sandy shore with artificial structures composed of concrete, wood, metal or granite blocks can reduce the complexity of intertidal habitats, eliminating water-retaining features (such as rockpools) and creating smooth vertical or horizontal surfaces which can be difficult for intertidal organisms to colonise. The construction of hard sea defences also prevents the shore from retreating as the sea level rises, narrowing the intertidal zone (a phenomenon known as coastal squeeze).

Eco-engineering provides an approach that can be used to mitigate some of the harmful environmental effects of necessary coastal and marine construction and to introduce secondary benefits. This can be done by designing new structures with nature in mind or by modifying existing structures. In some cases the aim is to increase biodiversity and enhance ecosystem functions and services in general, by creating structures with high surface complexity and/or incorporating water-retaining features, for example. In other cases, the aim is produce an environment suitable for colonisation by specific species, such as reef-building shellfish or commercially valuable fish or shellfish. 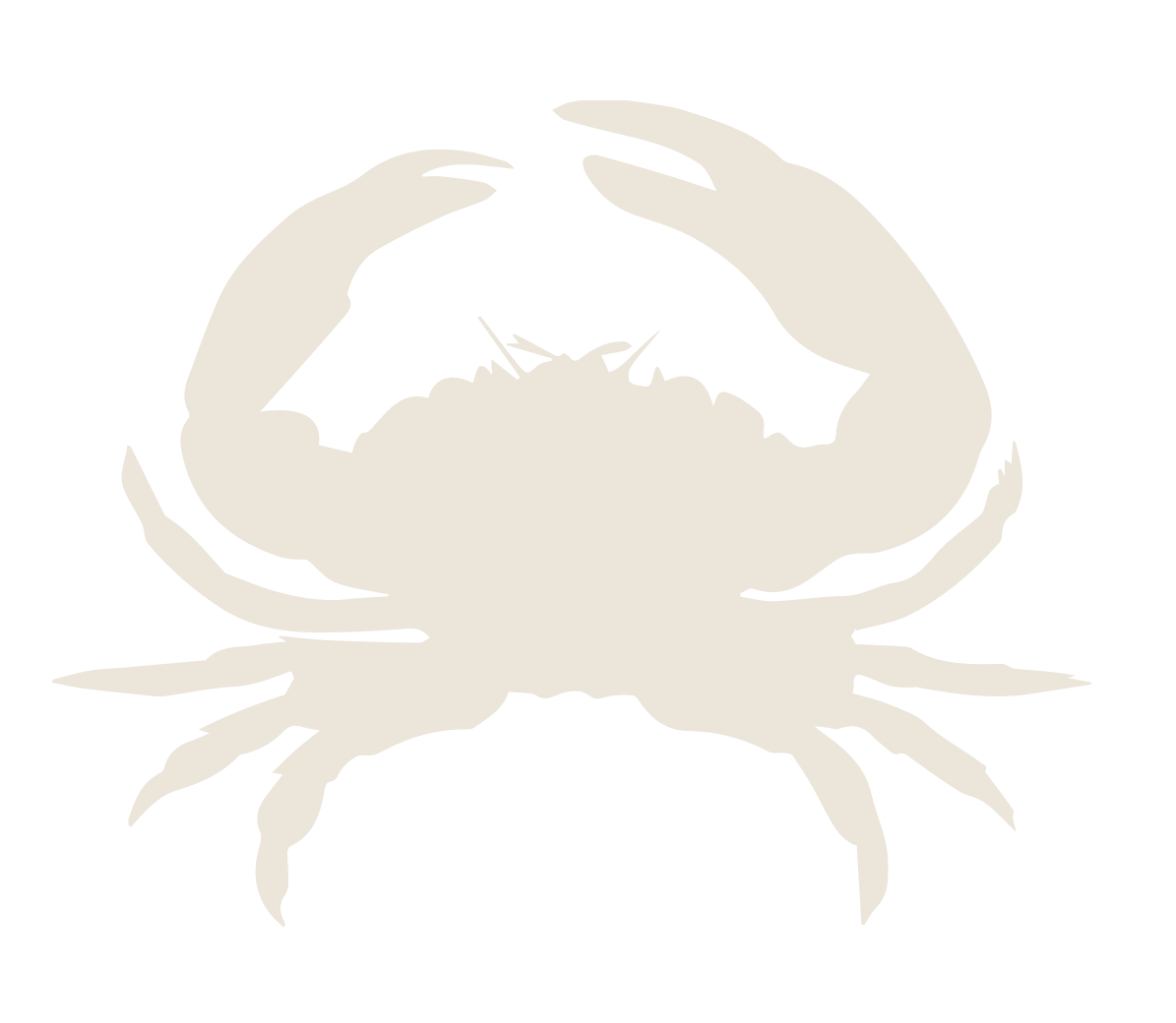 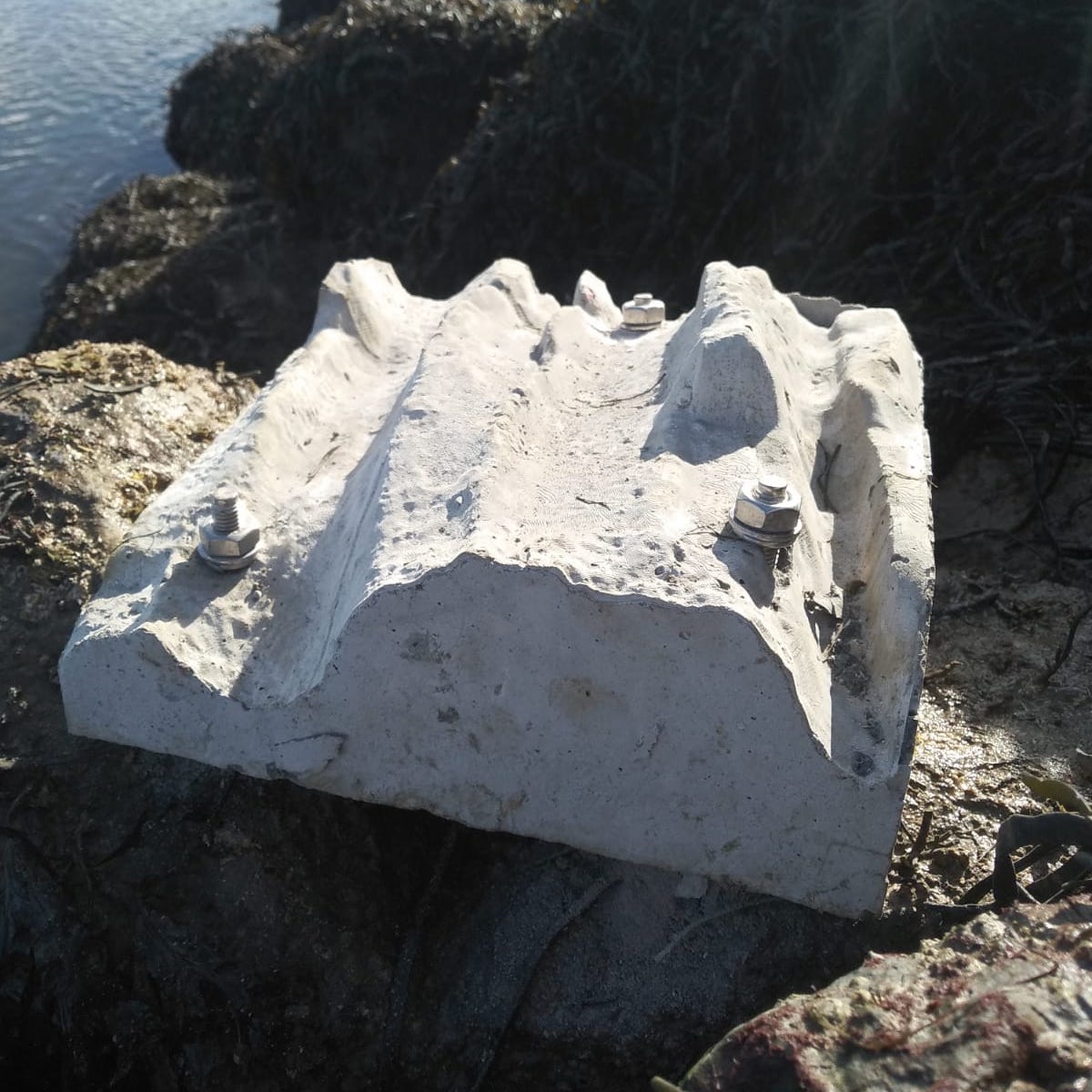 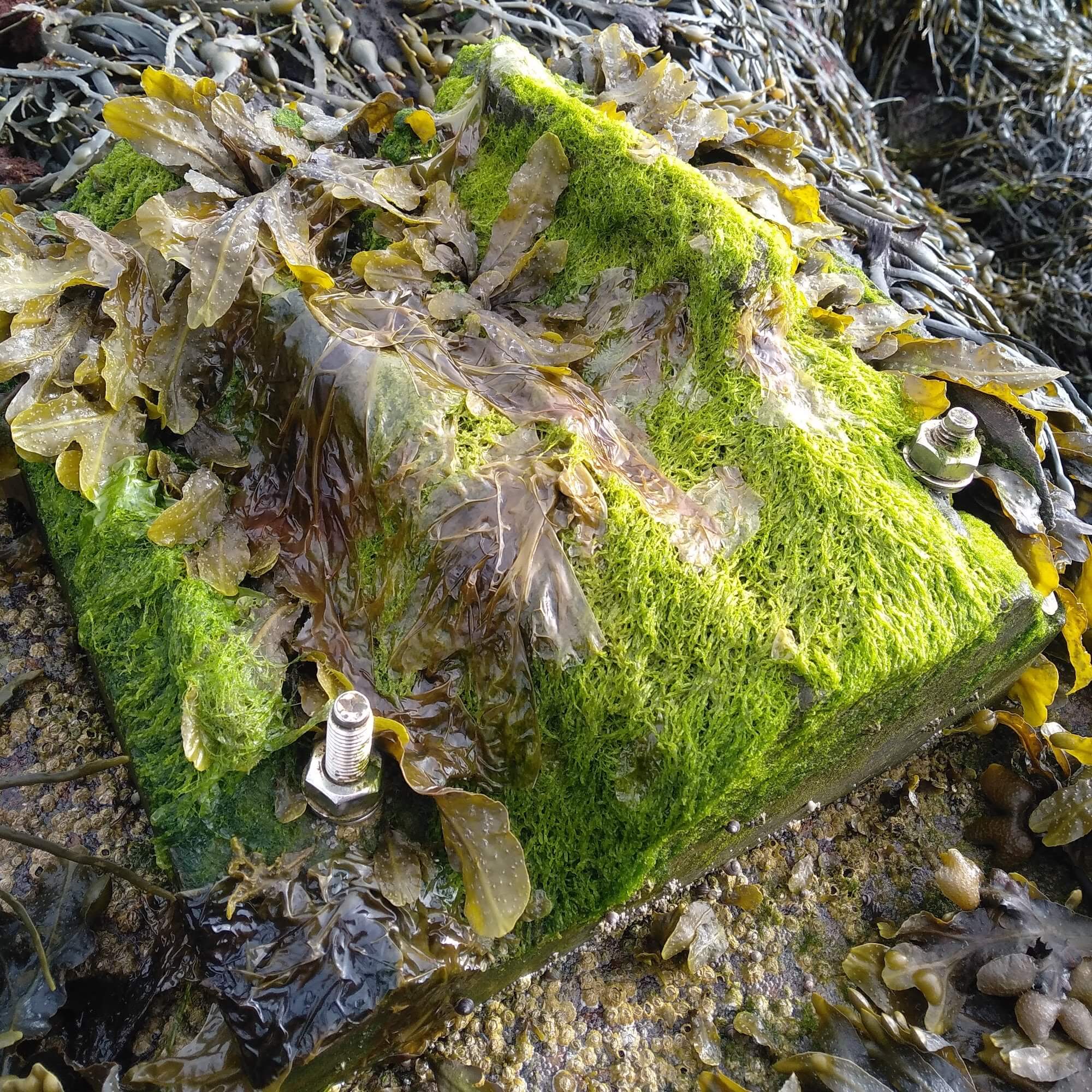 The Ecostructure project brought together ecologists, engineers, oceanographers and human geographers from universities in Wales and Ireland. It aimed to facilitate the use of eco-engineering around the coast of the Irish Sea by mapping existing coastal structures and assessing their ecological value, then using that information to develop tools to predict the ecological value of proposed new structures. We also used this information to design a new generation of experimental-scale nature-based eco-engineering interventions, which are now being developed into commercial-scale products.

In addition to conducting this innovative new research, we gathered together the existing evidence relating to costal eco-engineering and produced an accessible synopsis, allowing end-users to access the evidence in one place, without the need for extensive searches of the academic literature. Throughout the project, we engaged with developers, contractors, regulatory bodies and coastal communities to identify the main drivers and perceived barriers to implementing eco-engineering around the coasts of the Irish Sea.

Below: A blenny uses a "letterbox crevice” carved into concrete for shelter. Eco-engineering enhancements like these can provide marine fauna with shelter and habitat. 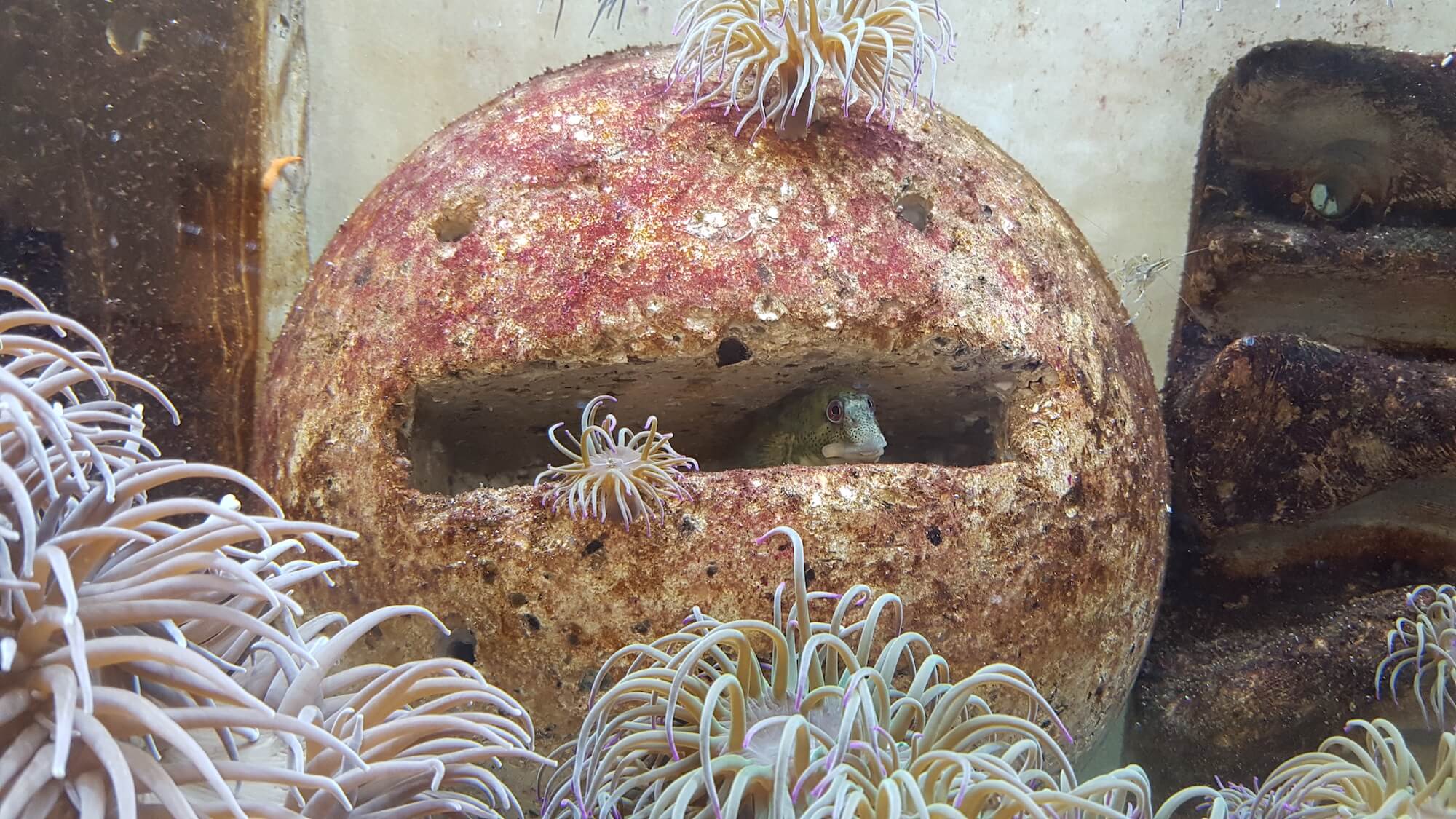 View more on our
Publications page.

This study presents Ecostructure’s 5-step process to design eco-engineering units for marine structures, which can be adapted and applied according to user-specific priorities.

Results of this study highlight the potential for eco-engineering interventions on seawalls to mitigate extreme wave overtopping hazards by dissipating additional wave energy through increased surface roughness on the structure. 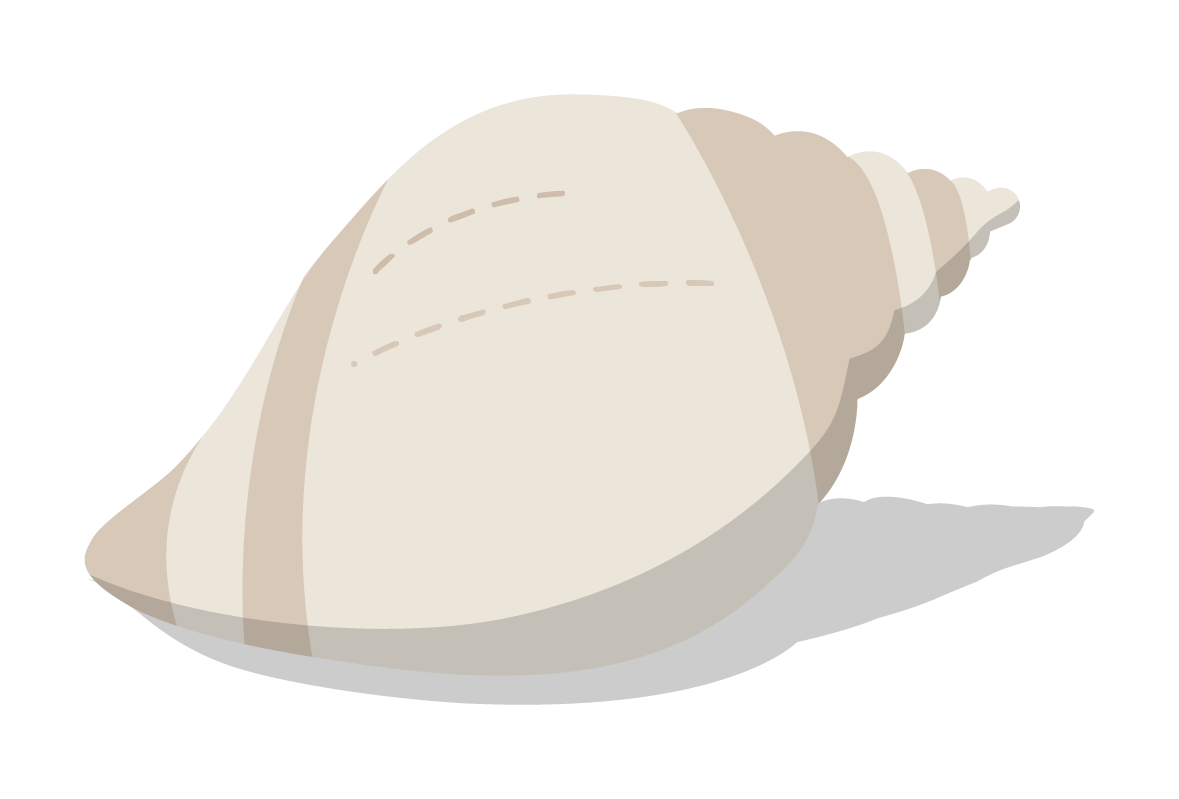 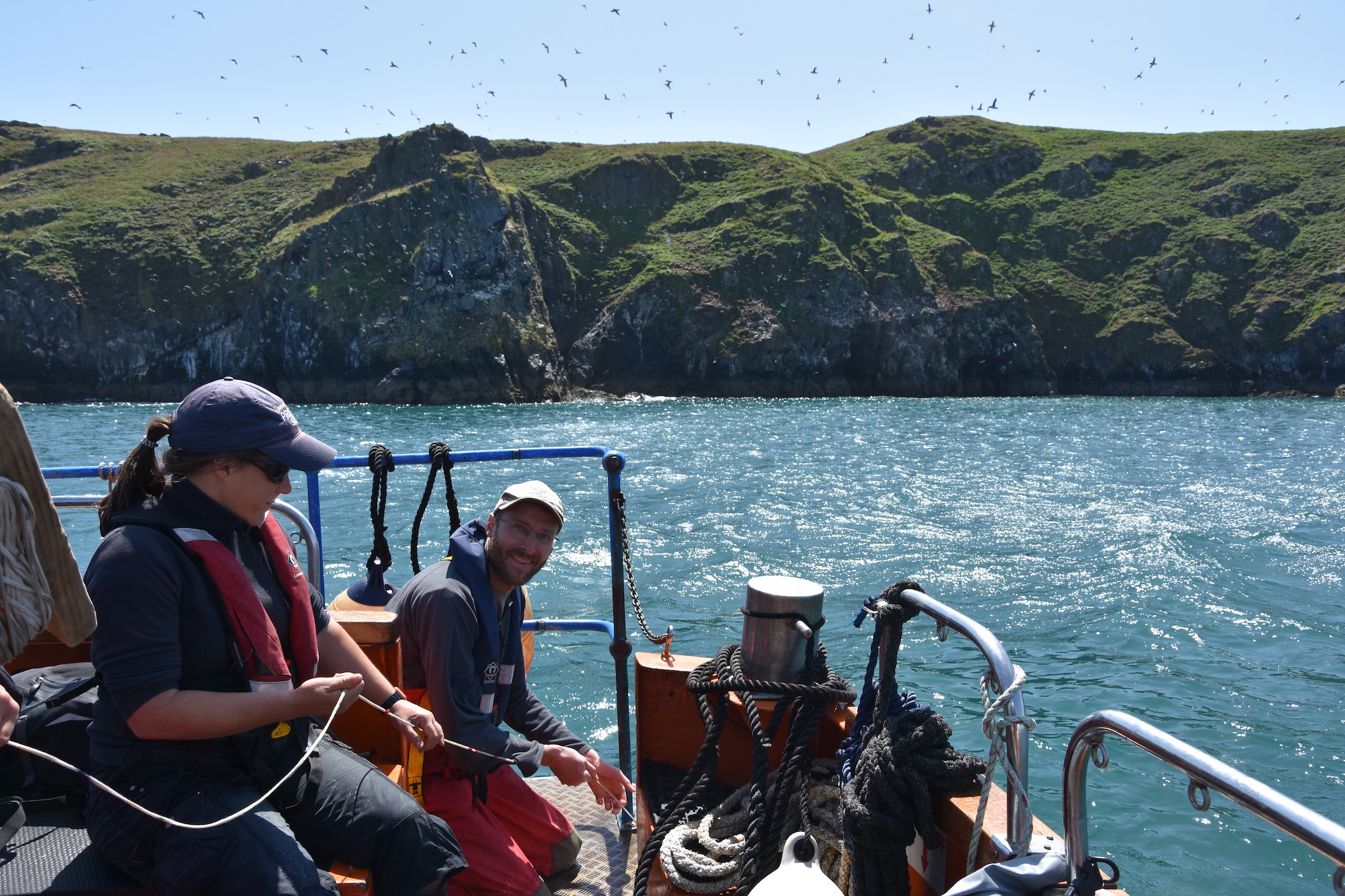 Invasive non-native species often colonise artificial coastal structures, especially in ports and marinas where high levels of boat traffic can introduce species from all over the World. From these initial sites, they can spread through natural larval dispersal to neighbouring natural or artificial habitats. They can cause ecological problems and economic losses, by fouling boats and buildings and by predating or competing with native species, including economically important species. Once established, invasive non-native species are extremely difficult and costly to eradicate, so it is important to prevent them from arriving or, failing that, to detect them as soon as possible, so that they can be eradicated before they become established.

Hard structures such as rock armour sea defences and the scour defences of wind turbines have the potential to act as stepping stones for rocky reef organisms across areas of unsuitable habitat, such as sand, mud or open water. These habitat stepping stones may enable some native coastal species to extend their ranges northwards as the warming climate allows them to survive at higher latitudes. Unfortunately, these structures are often preferentially colonised by harmful invasive non-native species, which can use them as stepping stones to expand their ranges.

The Ecostructure project used modelling and population genetic approaches to predict the effects of current and planned artificial coastal and marine structures on the spread of non-native species through dispersal of larvae under different climate change scenarios. It also developed tools and resources for the early detection of non-native species through analysis of environmental DNA.

Ecostructure researchers also used a variety of social science approaches to effectively engage with stakeholders. Port authorities and marina owners/ operators were consulted through workshops to identify the main drivers and perceived barriers to implementing biosecurity measures around the coasts of the Irish Sea. In addition, an extensive survey was used to understand how best to communicate biosecurity messaging to coastal users, whether through workshops, videos or leaflets.

View more on our
Publications page.

This study presents a process for detecting marine invasive non-native species through both quantitative (q)PCR and metabarcoding of environmental (e)DNA from seawater samples.

This study explores the history of each D. vexillum invasion in the UK and Ireland, the complex life history of D. vexillum, and available evidence of the relative invasiveness of these populations. The results show numerous interesting patterns which highlight further research avenues to elucidate the complex factors underlying the global spread of this successful invader.